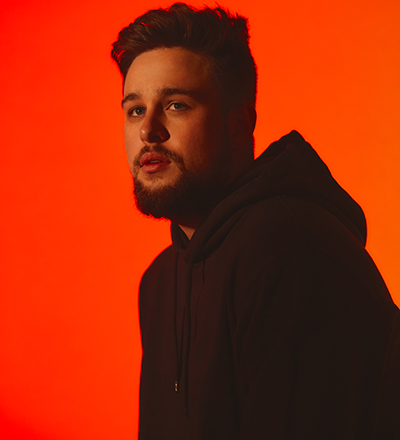 Singer/songwriter Stephen Stanley makes music with immediate emotional impact, revealing a depth of talent that comes from years of devotion to his craft. 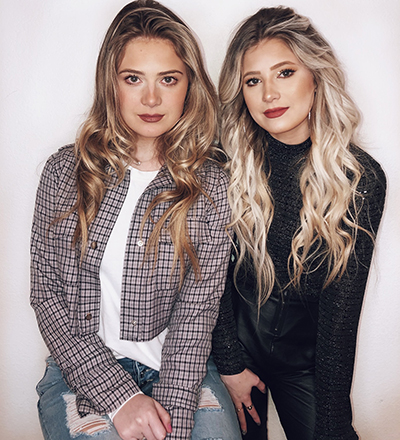 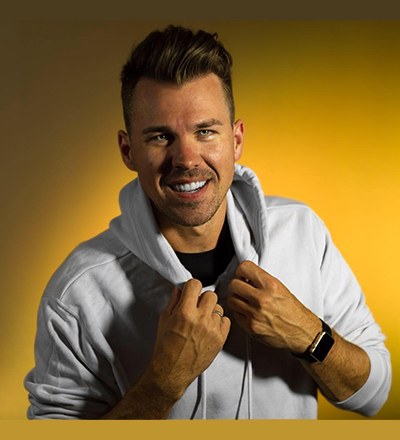 Jamison is a Contemporary Christian worship artist. His album, Beautiful Beginning, is a great blend of modern worship songs geared toward students and adults alike. 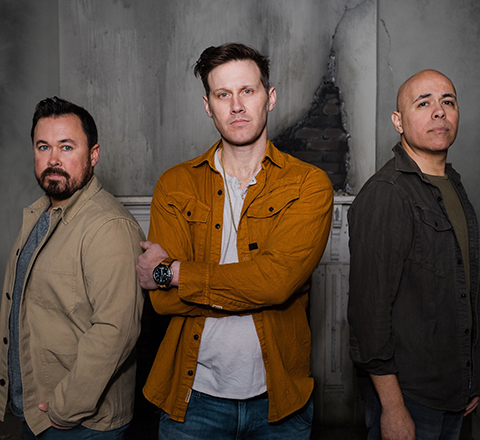 Since the release of its debut album in 2004, Building 429 has garnered widespread popular and critical acclaim, receiving numerous accolades all while delivering lyrically-driven, anthemic hit songs with a consistent message of hope along with high-energy concerts in sold-out venues internationally. The band received a 2013 GRAMMY® nomination for Best Contemporary Christian Music Album for We Won’t Be Shaken, which debuted at No.1 on Billboard’s Christian Albums chart and launched the title track to No. 1 at radio.

Rising contemporary Christian music artist Austin French has lived a lot of life in his 24 years. Originally from small-town Georgia, he’s spent time in Los Angeles, competing on reality singing competitions like ABC’s “Rising Star” and NBC’s “The Voice.” He’s been a worship leader at a church where 80 percent of the members were recovering addicts. And he and his wife went from having no kids to having two—one biological, one adopted—within months of each other. Now, to add to the list, he is about to release his first full-length studio album. A life with this much adventure can only happen when you hold the posture that French does. “Life is meant to be lived wide open, ”he says, “not closed off, not safe, but living close to the Lord where he leads us…our job is to live our lives with our hands wide open.” 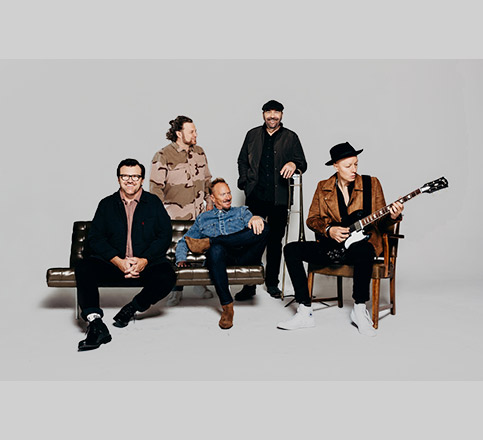 In 1981 four men from Valdosta, GA stepped out in faith. Through their own personal relationship with Jesus and an overwhelming desire to see people come to know Him, they sensed a clear calling to use their gift for evangelism. Their career spans over 40 years, 19 studio albums and 20 #1 radio singles – and launched one of the biggest tours in the world. It almost defies explanation. After all, how does one account for their multi-generational appeal and relevance in today’s constantly changing culture? With NewSong, today as in the beginning in 1981, the answer couldn’t be more simple: when you understand who the real star is, you step aside and let God do what God is going to do.
BUY TICKETS HERE 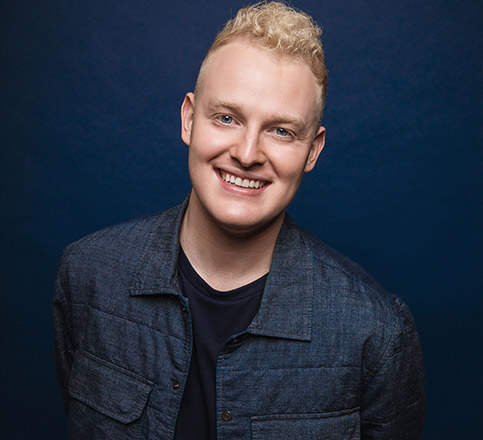 Red Street Records artist, Cade Thompson, is an energetic and soulful Contemporary Christian music artist with a sound that appeals to believers and mainstream pop audiences alike. Cade’s effortless style promotes his personal musical influences, which draws heavily from the church. Cade has an admirable ability to transform his thoughts and faith into a powerful collection of melodies and lyrics that inspire people of all ages to step into all that God has for them.